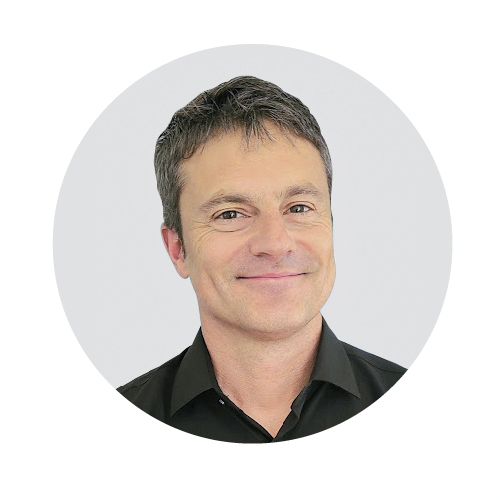 Tenstorrent, a hardware start-up developing next generation computers, announces the addition of Matthew Mattina as VP of Machine Learning.

“Tenstorrent’s mission is to advance the field of AI, which includes enabling entirely new categories of ML models which are larger and more intelligent than the industry uses today. Success requires mastery of the entire stack – from models, through compilers and runtime software, to the hardware it all relies on,” said Ljubisa Bajic, Tenstorrent’s CEO. “Matt is one of very few people in the world with deep expertise in all layers of the stack and his addition to the team is a significant step towards achieving our goals and moving AI forward.”

As Vice President of Machine Learning, Mattina will lead Tenstorrent’s efforts to enable industry-leading performance and scalability of modern neural networks and Software 2.0.

Mattina’s addition to the team comes at a time of exciting growth for the company, which has grown to nearly 150 employees and expanded globally.

Prior to joining Tenstorrent, Mattina was Distinguished Engineer and Senior Director of Arm’s Machine Learning Research Lab, where he led a global team of researchers and engineers developing advanced hardware, software, and algorithms for high performance deep learning inference for the Arm ecosystem. Prior to Arm, he was Chief Technology Officer at Tilera, where he was responsible for overall company technology and architecture of the TilePro and TileGx mesh-based manycore processor families.

Mattina began his career as a CPU architect at Digital Equipment Corporation. Following that, he joined Intel where he invented and designed the Intel Ring Uncore Architecture. He has been granted over 50 patents relating to CPU design, multicore processors, efficient neural networks, on-chip interconnects, and cache coherence protocols, and has co-authored 20+ publications in the field of efficient neural network inference.

Tenstorrent is a next-generation computing company with the mission of addressing the rapidly growing compute demands for software 2.0.

Headquartered in Toronto, Canada, with U.S. offices in Austin, Texas, and Silicon Valley, Tenstorrent brings together experts in the field of computer architecture, ASIC design, advanced systems, and neural network compilers. Tenstorrent is backed by Eclipse Ventures and Real Ventures, among others. For more information visit www.tenstorrent.com.