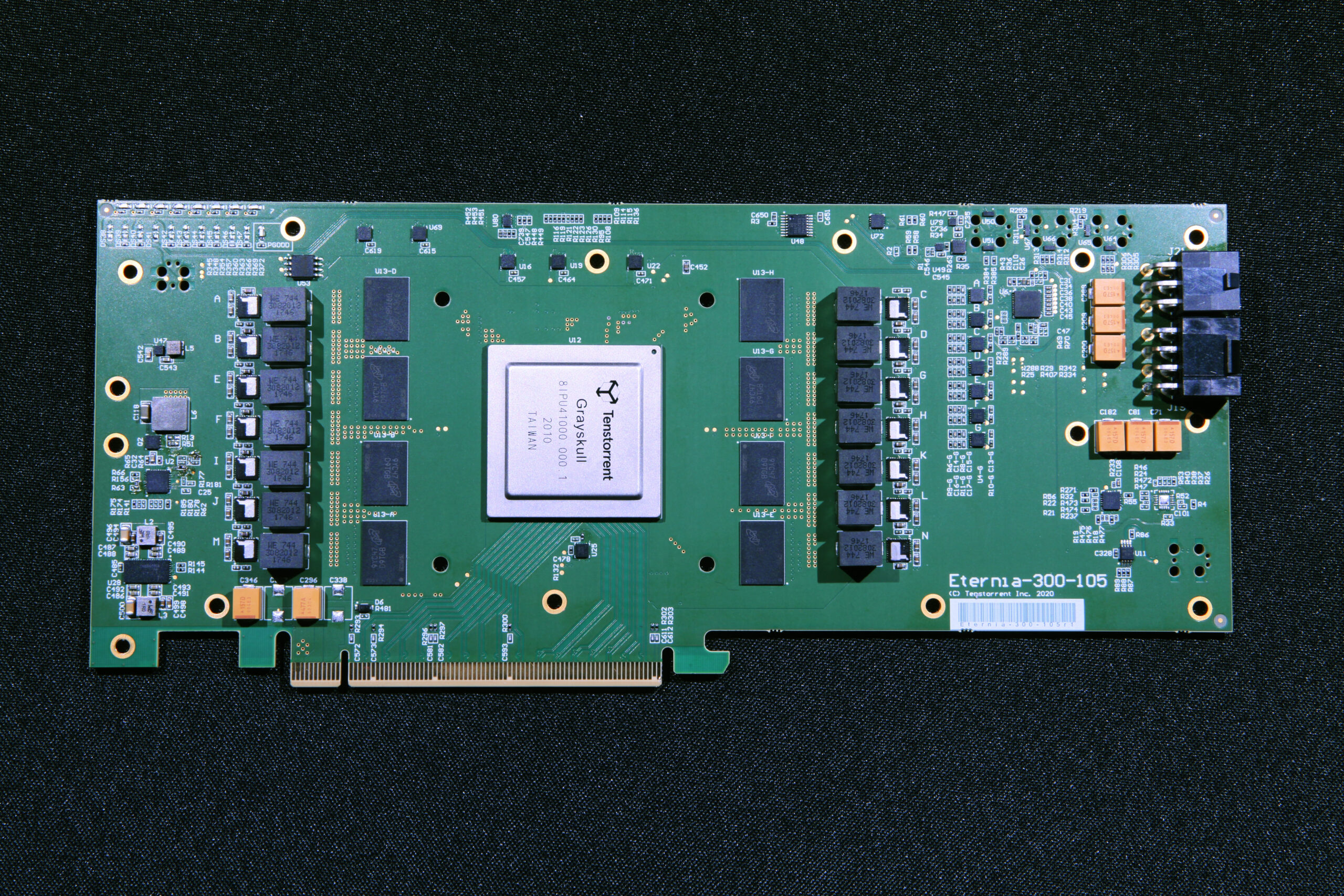 Tenstorrent, a hardware start-up developing next generation computers, announced today that it has raised over $200 million in a recent funding round that values the company at $1 billion. The round was led by Fidelity Management and Research Company and includes additional investments from Eclipse Ventures, Epic CG and Moore Capital.

“Our goal is to continue creating AI focused hardware for developers,” said Ljubisa Bajic, Tenstorrent’s CEO. “Having a great investor like Fidelity is going to help us build a sustainable company for the long term.”

Tenstorrent’s Grayskull processor will go to market in the second half of 2021. In addition, Tenstorrent will be launching DevCloud which will allow developers to try running their models without first having to purchase hardware. Larger systems powered by Tenstorrent’s technology will be available through partners.

“We are bringing to market a highly programmable chip at an accessible price point as a means of driving innovation,” said Jim Keller, Tenstorrent’s CTO. “AI is going to transform the data-center and Tenstorrent’s architecture is best positioned to address this data-written future by being a developer focused solution.”

Tenstorrent is a next-generation computing company with the mission of addressing the rapidly growing compute demands for software 2.0.

Headquartered in Toronto, Canada, with U.S. offices in Austin, Texas, and Silicon Valley, Tenstorrent brings together experts in the field of computer architecture, ASIC design, advanced systems, and neural network compilers. Tenstorrent is backed by Eclipse Ventures and Real Ventures, among others. For more information visit www.tenstorrent.com.