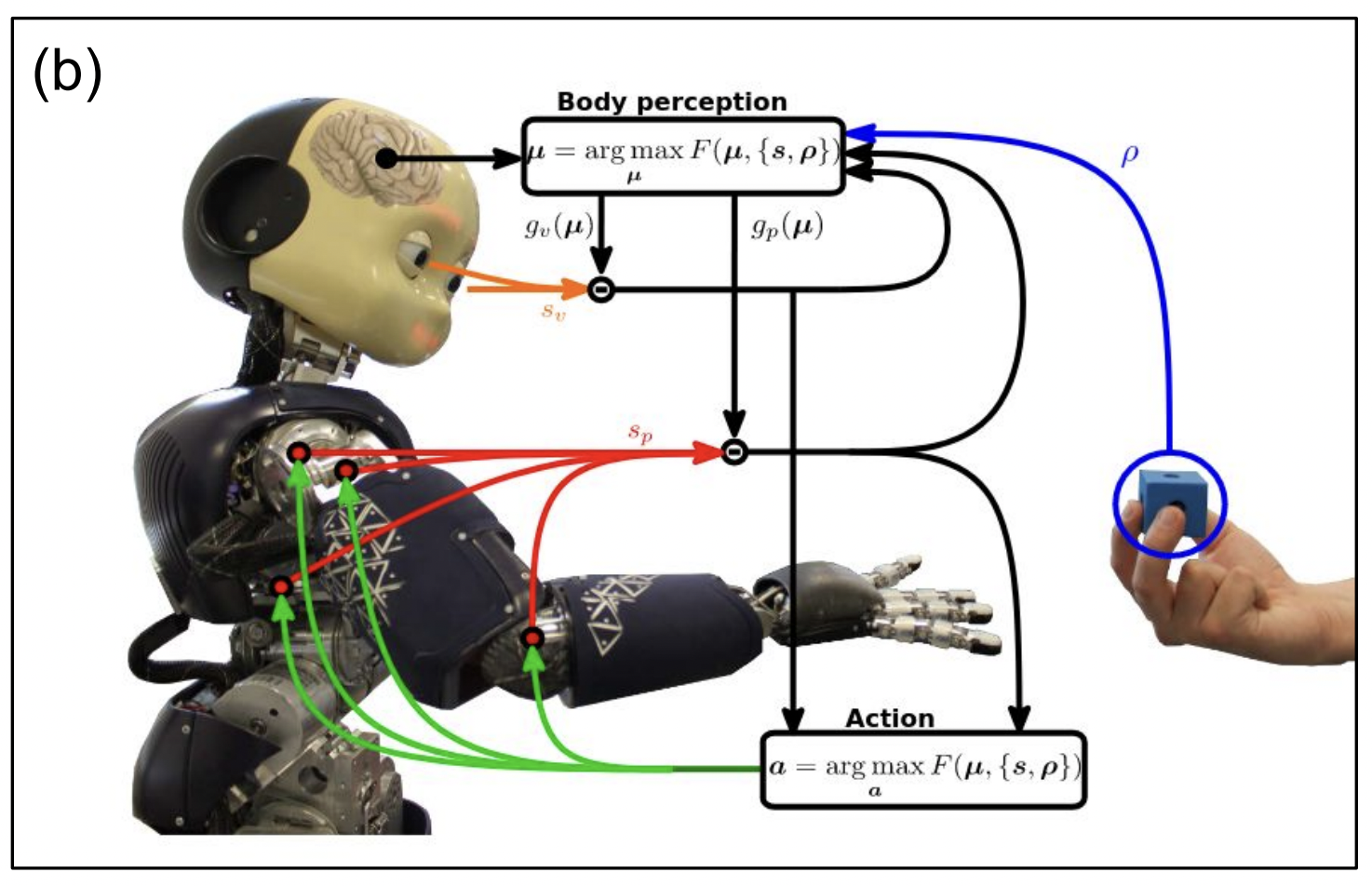 #TenstorrentTop10 research paper series: each week Tenstorrent will be highlighting a paper that has inspired our product development.

The backpropagation of error algorithm used to train deep neural networks has been fundamental to the successes of deep learning. However, it requires sequential backward updates and non-local computations, which make it challenging to parallelize at scale and is unlike how learning works in the brain. Neuroscience-inspired learning algorithms, however, such as predictive coding, which utilize local learning, have the potential to overcome these limitations and advance beyond current deep learning technologies. While predictive coding originated in theoretical neuroscience as a model of information processing in the cortex, recent work has developed the idea into a general-purpose algorithm able to train neural networks using only local computations. In this survey, we review works that have contributed to this perspective and demonstrate the close theoretical connections between predictive coding and backpropagation, as well as works that highlight the multiple advantages of using predictive coding models over backpropagation-trained neural networks. Specifically, we show the substantially greater flexibility of predictive coding networks against equivalent deep neural networks, which can function as classifiers, generators, and associative memories simultaneously, and can be defined on arbitrary graph topologies. Finally, we review direct benchmarks of predictive coding networks on machine learning classification tasks, as well as its close connections to control theory and applications in robotics.